Kingdom of the little people 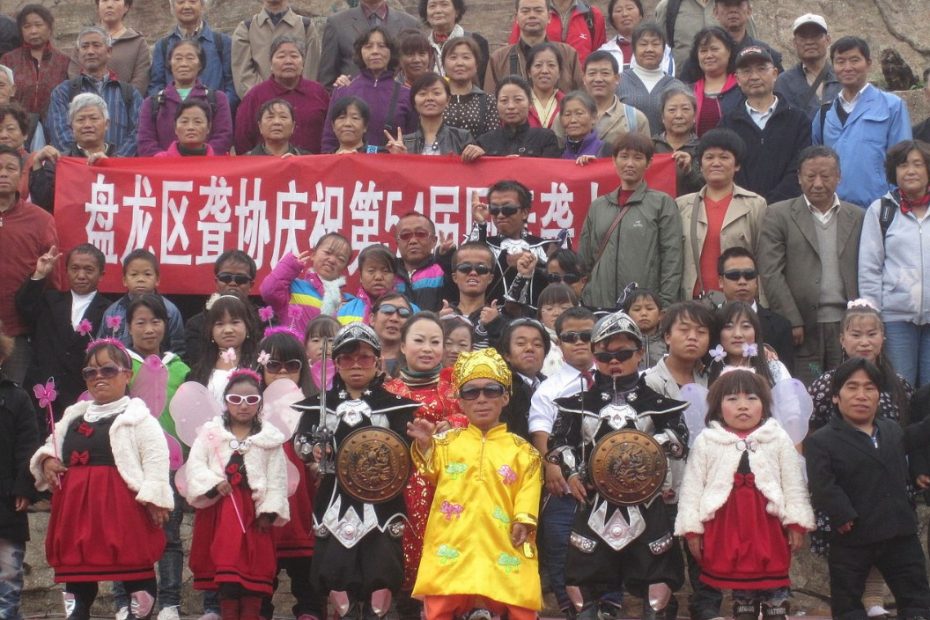 Arguably, one of the strangest themed parks in the world is the Kingdom of the Little People. Located in Yunnan Province, China all staff members here must be under 4 ft 3 inches tall. Since it opened in 2009 there are now more than 140 performers within the theme park. The performers put on shows each day which include dance routines and plays based on fairy tales.

The park is highly controversial with complaints of exploitation of those suffering from dwarfism and other similar congenital conditions. Others suggest it is the perfect way for performers to earn a steady income, plus showcase their skills and talents as there are limited opportunities to do this elsewhere in the country.

How it all began

After having a conversation at a train station with a couple of people with dwarfism, Chen Mingjing, a property and electronics mogul, realised there w 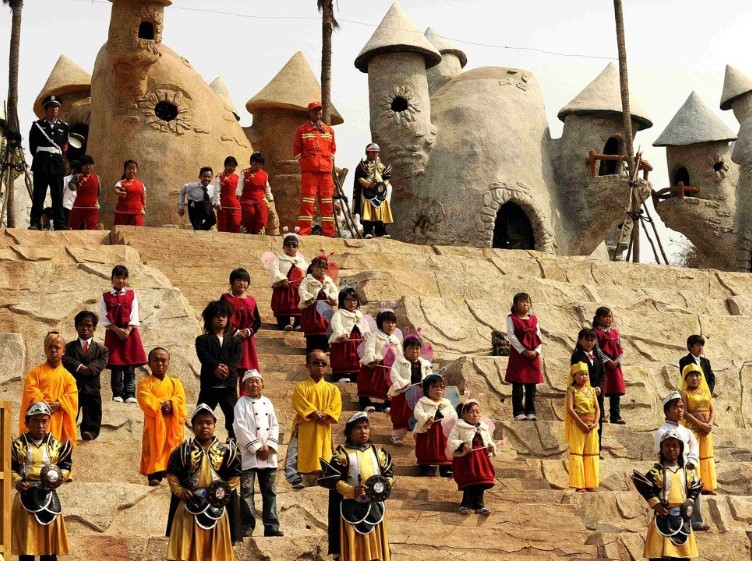 ere limited opportunities for those of short stature and set out to change that. The Kingdom of the Little People he believed helped people out of poverty and off the streets.

To the outside world, the Dwarf Empire (as it is also known) seems to be little more than a zoo, wheeling out their performers to be gawked at by strangers. To those that live and work within Dwarf Empire it is a fun career that offers not only a great wage but also a place to live, and the company of like-minded friends.

It is thought that there are more than 8 million Chinese who are of short stature, so the Dwarf Empire is only scratching at the surface when offering performers somewhere safe to be. Those that are lucky enough to work there enjoy their new start in life away from societal stigma.